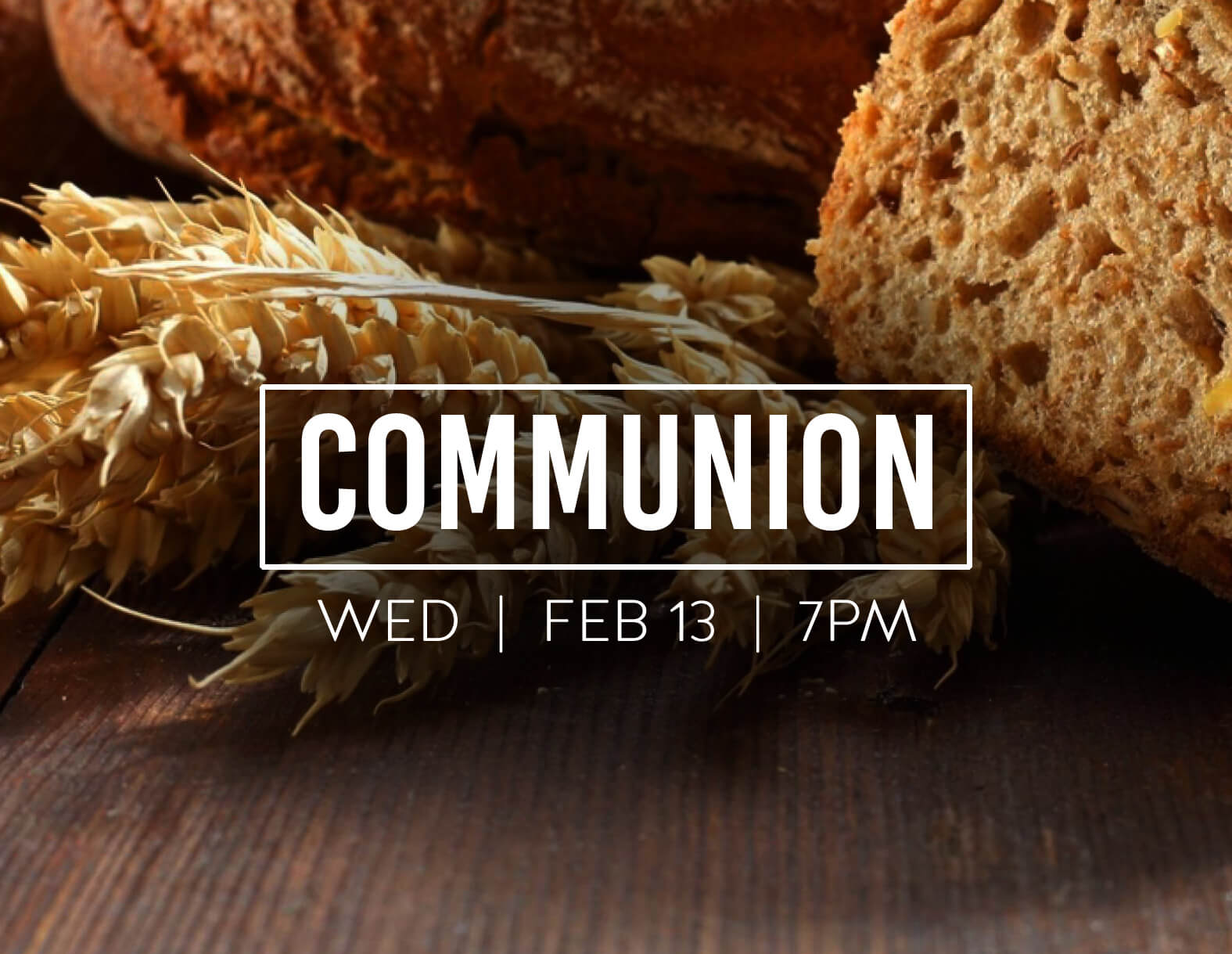 Join Christians across the centuries for this month’s Communion Service at All Nations Church! After a dedicated time of singing and prayer, you’ll remember the death and sacrifice of Jesus for you in an ancient meal called “Communion”.

Communion is a simple meal of bread and wine, full of depth and meaning for you!

For centuries the people of Israel celebrated the Passover meal (Exodus 12) to both remember God’s deliverance from Egypt and to also look forward for God’s promised Christ, or Messiah. Just before his death and resurrection, Jesus celebrated the Passover with his closest followers and instituted a new celebration when he “took bread, and when he had given thanks, he broke it and said, “This is my body, which is for you; do this in remembrance of me.” (1 Cor. 11:23-24) Next he took a cup of wine from the Passover table and, “when he had given thanks, he gave it to them, saying, “Drink from it, all of you. This is my blood of the new covenant, which is poured out for many for the forgiveness of sins.” (Matthew 26:27-28)

His body is broken for you. His blood is shed for you. Which means communion is for you.

In communion, we believe God is doing something for you and your soul, promising forgiveness of sins and giving you what he says he’s giving you–his body and blood. Your role isn’t to understand how he’s doing it, your role is to simply celebrate and receive it in faith.